WiFi in Schools: Why the concern? 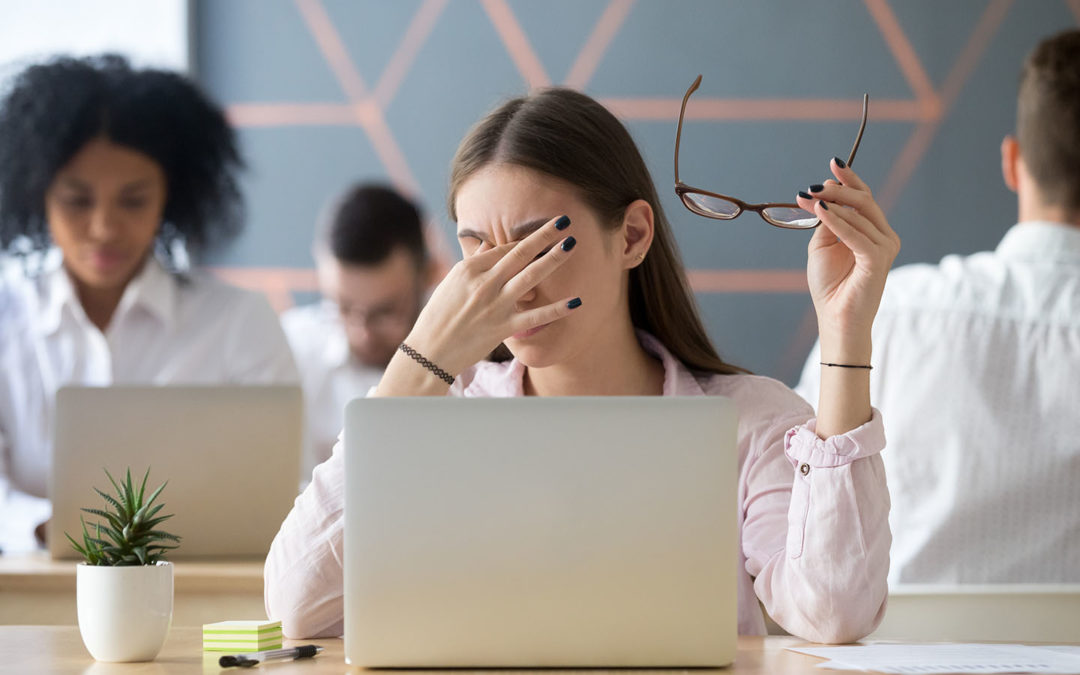 The biological effects of WiFi are not publicised on main stream media. However, there is an overwhelming amount of scientific research support of Radio Frequency Electromagnetic Fields (RF EMFs) causing biological effects (changes in the body), these effects have been found to be cumulative (Pall, 2018). Some countries have removed WiFi from schools, issued warnings to reduce exposure, particularly for children and pregnant women (Redmayne, 2015).  EMF Scientists have appealed to the United Nations to take action, as many government health and protection agencies are not acting to warn their citizens (International EMF Scientist 2015).  Insurance company Lloyds of London has identified radiofrequencies as the next Asbestos, and refuses to cover communications companies. “The Electromagnetic Fields Exclusion (Exclusion 32) is a General Insurance Exclusion and is applied across the market as standard. The purpose of the exclusion is to exclude cover for illnesses caused by continuous long-term non-ionizing radiation exposure. Ie mobile phones.”

Parents who discover this information begin compiling the mass of scientific data -and there is a tonne of it- to present to their children’s schools. It seems so simple to present the scientific data to the school, and common sense will prevail. Precautions will be taken and WiFi will be removed from our schools, or at least treated with the respect it commands. Time and time again parents compile the documents and start petitions.

Schools forward the mountain of evidence provided by parents to the Education Department. The Education Department contacts the national agency, ARPANSA, who advises schools they meet the Australian Standard. WiFi in our schools remains, while more peer-reviewed articles are published in journals reporting RF EMFs invokes biological effects.

It’s seems very likely ARPANSA will not change their stance, Australia has vast distances to cover, and wiring is expensive to maintain, and of course we have wireless NBN to keep us connected to the internet. We must also keep in mind the CSIRO were relieved of their duties of RF EMF protection when mobile phones were to be introduced. Mobile phones would not be able to operate with the low exposure limits previously determined by the CSIRO. Australia had very low exposure limits, the CSIRO were clear about the research into health impacts to back their low limits (Maisch, 2010). ARPANSA was born enabling mobile phones to be introduced and the wireless industry to flourish, our low CSIRO science based exposure limits abandoned to make way for ICNIRPs.

Looking at the Coal Seam Gas (CSG) win at Bentley in NSW, they didn’t present a mountain of scientific evidence to support their fight. They fought standing together that CSG mining was not a part of their community values. It was a long, hard fight, but they won. With WiFi in our schools, we cannot stand side by side in front of every school to protest, our school communities are scattered throughout Australia.

If government agencies don’t listen to the scientists, what can we do?

We can formally request schools take a precautionary approach to wireless devices. We can point out there is scientific evidence of biological effects which have other countries taking precautions.   We can point out Scientists working in the EMF field have appealed to the United Nations to act, as health and protection agencies have not acted on their research. We can provide a simple document supporting why this request is being made. Importantly, these requests need to be registered. There is already a WiFi class action being assessed by Premier Lawyers, it is only a matter of time before there will be accountability- where will accountability fall?

To have WiFi removed and precautions taken in our schools there needs to be a community effort!! A polite, direct, letter from Parent to Principal requesting the precautionary principle is applied. Importantly, this needs to be registered! These numbers can create for change! 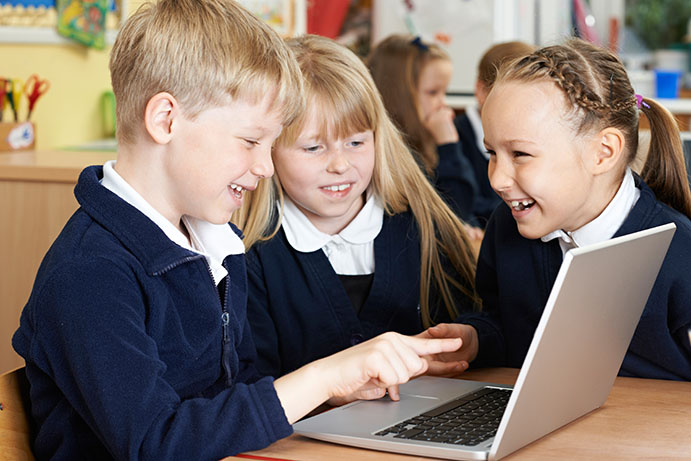 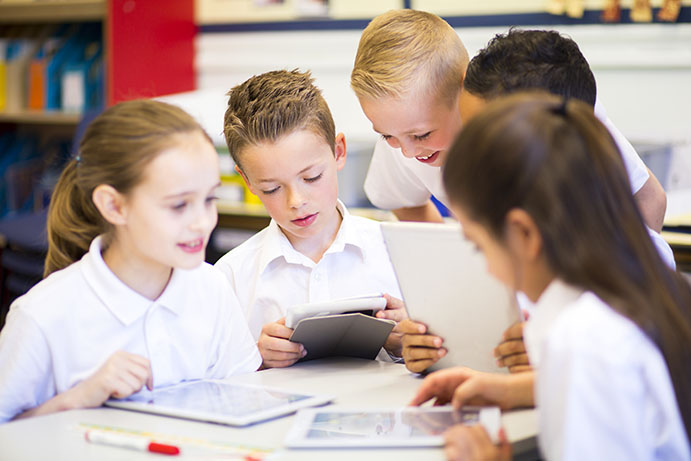