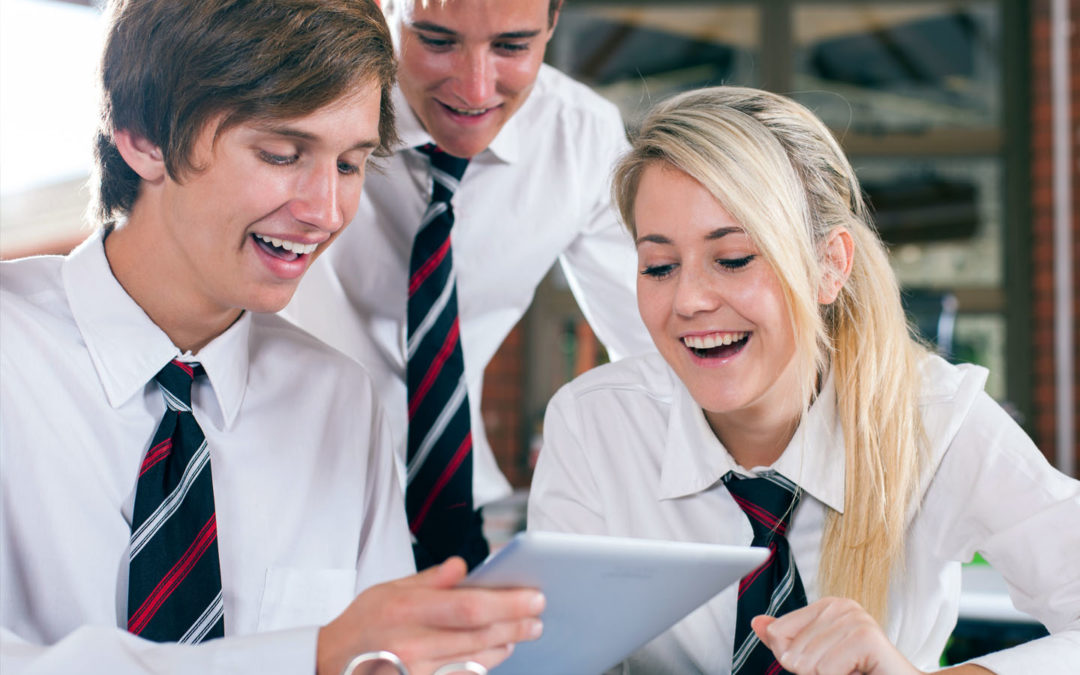 There is a varied view across the world of exposure limits to the Radio Frequency Radiation connecting our wireless devices. Science is clearly showing many biological effects. This has led to concern, and questions of how to use our wireless devices with caution.

The Russian Reference levels take account of epidemiological and experimental findings over the last 60 years and are based on real conditions faced by the population (Grigoriev, 2008). In Russia devices must have an on device label warning users it is a source of Radio Frequency Electro Magnetic Fields (RF EMF) and information must be provided that it is a “source of Harmful RF EMF”. Russia has school based education regarding RF-EMF exposure issues.

A report into the radiation levels in an Australian school in July 2014, reported the highest reading of 254 mW/m2, was 1/10th of the Australian exposure Standard used.  In context with other countries: this exceeds the Luxembourg exposure limit by over 10 times: Switzerland 6 x: China 4x: Russia, Bulgaria, Italy, France and Poland, more than 2 time the limit.  It must be noted this testing took place over the holiday period with 28 laptops streaming in only one classroom.  A number of classroom operating laptops during a typical school day may be higher. In Australian schools WAP (Wireless Access Points) are on 24 hours a day, 7 days a week regardless of whether it is being used.  This would not be allowed in some countries.

France and Israel have passed legislation to remove WIFI and strictly restrict exposure in school, taking what is called a Precautionary approach.  Russia, China and Poland have invested in scientific research, to establish their exposure Standards.

Countries which have an education programme in schools and for education professionals include Russia, Tunisia, Turkey; CEHAPE. (Redmayne 2015).

The Russian Federation advises that those under the age of 18 should not use a mobile phone at all; recommends lower emission phones; and requires the following:

The Russian advisory committee has issued strong research-based warnings about anticipated short- and long-term health implications from not doing so (RNCNIRP 2008, Redmayne 2015).

Grigoriev (2010) advised he thesis held by some that the present forms of RF communications are absolutely safe is both premature and potentially dangerous. It is necessary to educate scientists, politicians, industries and the general public, including parents and children, that mobile communication devices (and hands-free devices) are not toys, and should be used carefully in a responsible manner. There is no room, or time, for complacency on these matters as related to health, and adopting such measures sooner rather than later could prove highly advantageous to all parties concerned (Grigoriev 2010).  He went on to advise, to actively introduce, and promote, the adoption of proper precautionary principles.

It is important to realise that all wireless devices, tablets, ipods. cordless phones and laptops all connect through RF EMF.  These levels are comparable and may exceed the levels reached by mobile phones and are often used for longer time periods.

In Australia, ARPANSA determine the amount of radiation Australians can be exposed too.  This is currently based on a thermal (heating) effect.  ARPANSA acknowledges research and the existence of biological effects, but cite whilst science is still establishing what the health effects may be (and what may be a safe level), biological effects have been excluded from the Australian Standard. http://www.arpansa.gov.au/mobilephones/index.cfm

ARPANSA acknowledge the WHO (World Health Organisation) IARC (International Agency for Research on Cancer) classification in May 2011, Radiofrequency electromagnetic fields as possibly carcinogenic to humans. http://interphone.iarc.fr/

A press release by ARPANSA, June 2011, “ARPANSA welcomes the report and considers that the classification by IARC corresponds to the current ARPANSA advice, including its advice on practical ways in which people can reduce their exposure to the electromagnetic fields produced by wireless telephones.  These include: limiting call time, preferring use of land-line phones, using hands-free or speaker options and texting instead of making voice calls.  Use of the phone in good signal areas will also usually let the phone communicate with lower power levels and further reduce exposures.  ARPANSA has also recommended parents encourage their children to use these methods of reducing exposure.”

Advises “It’s impossible to be completely sure there isn’t some risk. This is particularly true for children where there is little research evidence.”

It includes advice to reduce exposure:

The science – There is very limited scientific research on the issue of mobile phone use by children. http://www.arpansa.gov.au/mobilephones/index.cfm

Energy absorption – It has been suggested that children may experience greater absorption of energy in the tissues of the head when using a mobile phone. Studies that have been conducted to measure the energy absorption from a mobile phone using anatomical models of both child and adult heads have shown mixed results.         http://www.arpansa.gov.au/pubs/eme/fact11.pdf

Sensitivity – It has also been suggested that children may be more sensitive due to their developing nervous system. It is not possible to directly assess the effect on children however a number of experiments performed on animals have attempted to address the effects of RF EME on the developing nervous system of children.   http://www.arpansa.gov.au/pubs/eme/fact11.pdf

Long-term exposure – It has been suggested that children may be more vulnerable because their total time of exposure will eventually be greater than that of adults… no evidence has been shown in the animal studies which are indicative of any risks due to long-term exposure in children.   However there are limited studies to date which have investigated the impact of long-term exposure to mobile phones directly on populations of children.  It should be noted that none of the animal models in the research are perfect surrogates for the effects of RF EME on humans. There is still research required in this area. The difficulty for the researcher is devising novel approaches that satisfy ethics committees. http://www.arpansa.gov.au/pubs/eme/fact11.pdf

It is recommended that, due to the lack of any data relating to children and their long term use of mobile phones, parents encourage their children to limit their exposure by reducing call time, by making calls where reception is good, by using hands-free devices or speaker options, or by texting. http://www.arpansa.gov.au/mobilephones/index.cfm

Insurance company Lloyds of London have identified radiofrequencies as the next Asbestos, and refuse to cover communications companies.

“The Electromagnetic Fields Exclusion (Exclusion 32) is a General Insurance Exclusion and is applied across the market as standard. The purpose of the exclusion is to exclude cover for illnesses caused by continuous long-term non-ionizing radiation exposure.ie mobile phones.”

Currently in all Australian schools, networks are continuously emitting a pulsed signal, regardless of whether it is being used.  It only makes sense to switch a network off when not in use, to reduce exposure and power saving.

Researchers involved in EMF research stress Wifi should not be used in schools, they are concerned at the constant background low level pulsing. http://www.bioinitiative.org/

More scientific information, and statements by various bodies can be found at http://www.wifi-in-schools-australia.org/